Bantry Bay is another prosperous suburb of Cape Town that is located in the Western Cape Province of South Africa. The neighboring suburbs of Bantry Bay are Sea Point and Clifton. Originally named as Botany Bay, Bantry Bay got its new name during the First World War. The total population here is only 820 and 2200 people live per square kilometer. 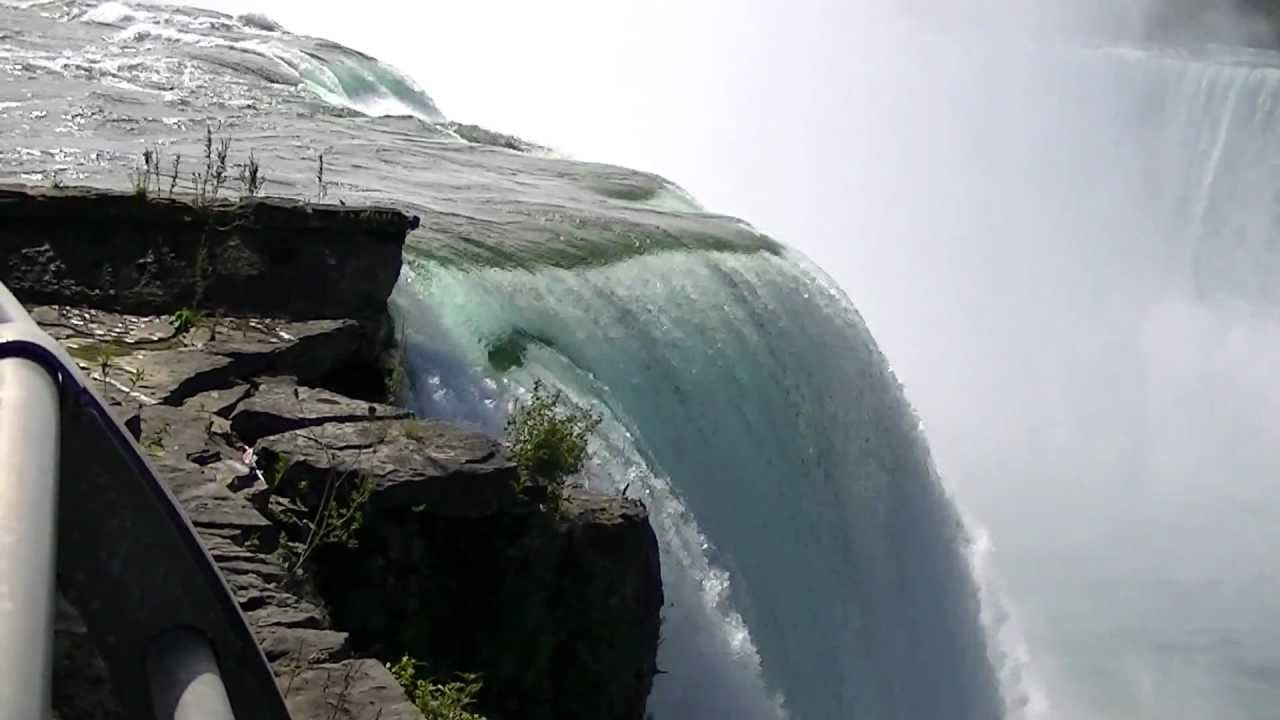 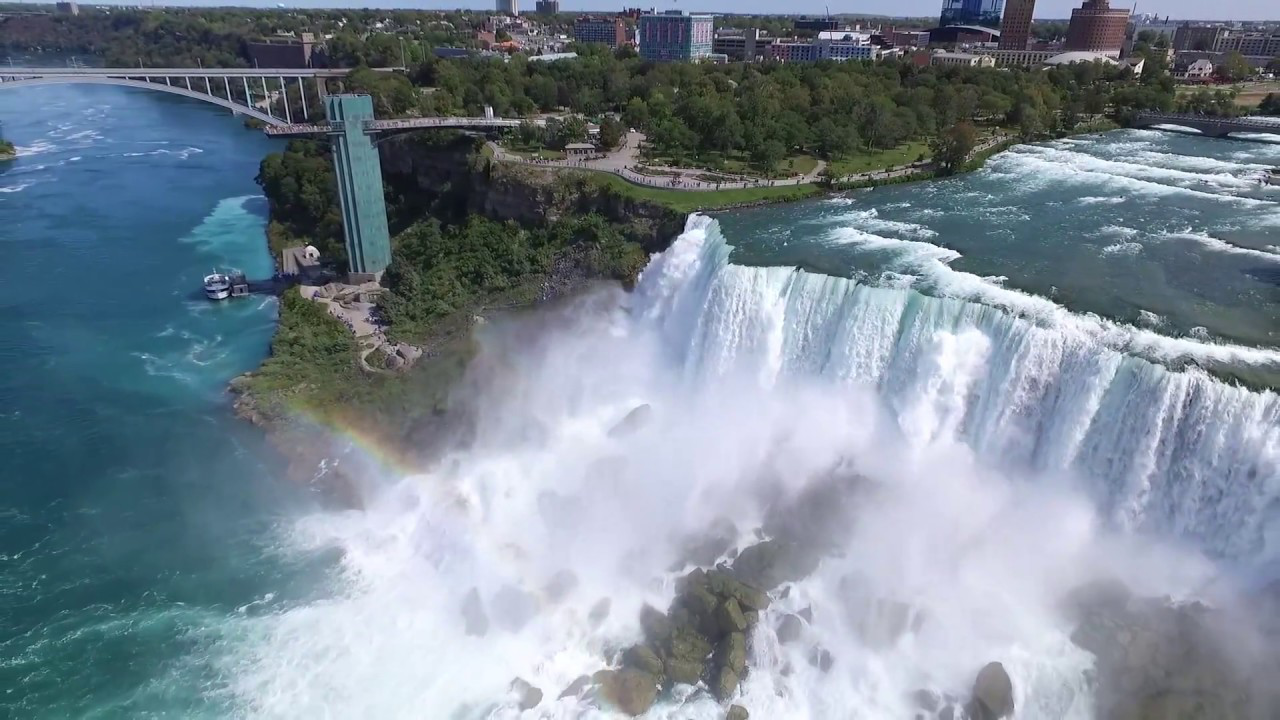 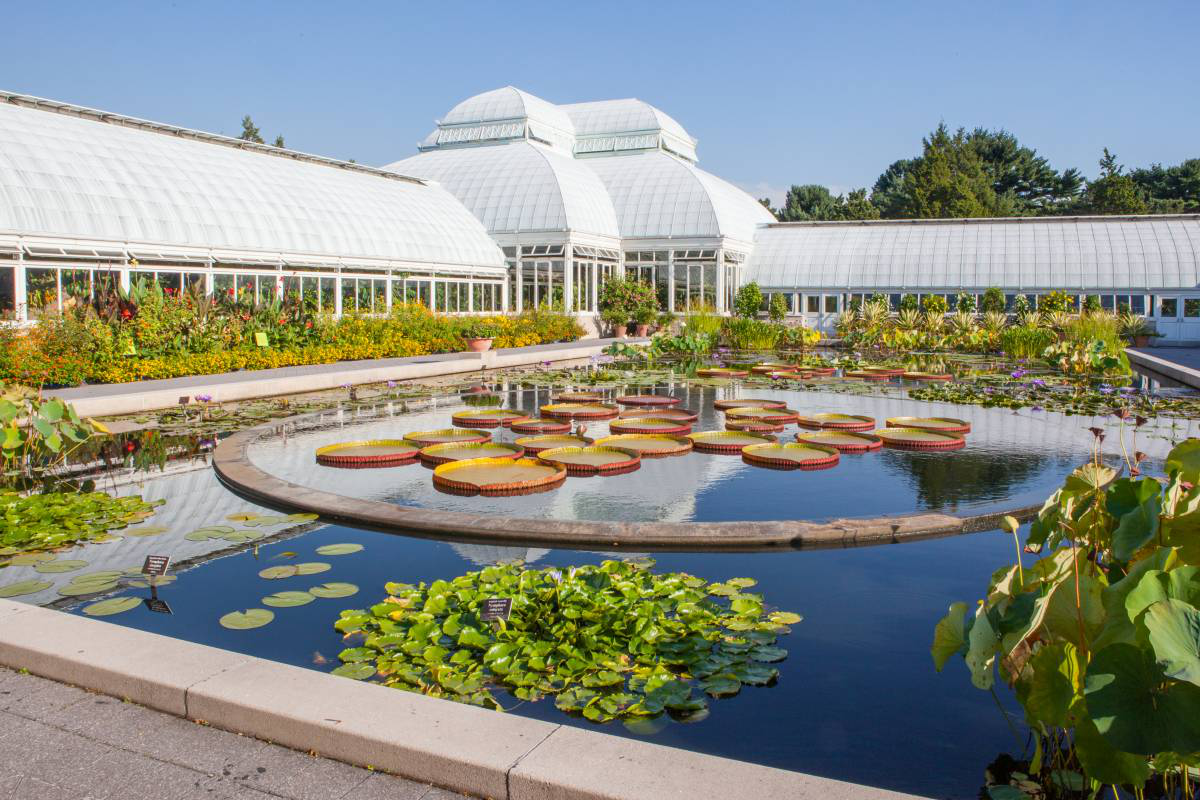 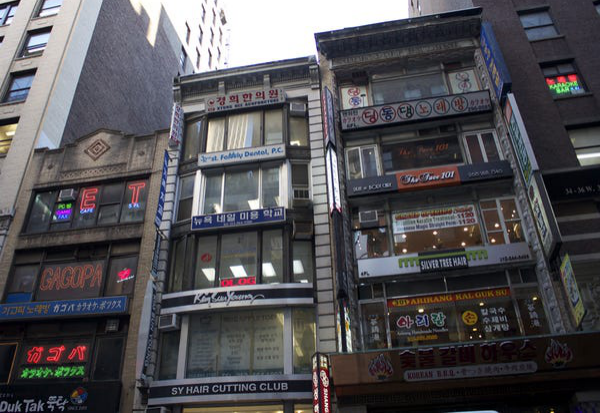