Often referred to as aerial lift, aerial tramway. These vehicles which have cabins, gondolas or open chairs are suspended above the ground by means of one or more cables. These are often equipped in mountainous territory where roads are relatively hard to use. Previously this was used for crossing rivers and ravines, however, in recent times it has been integrated into urban public transport systems. 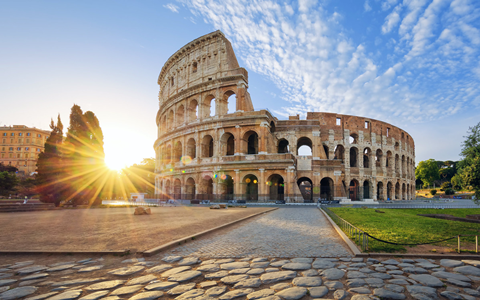