The largest Gulf of the world, the Gulf of Mexico encompasses 600,000 square miles. It borders 5 U.S states- Texas, Louisiana, Alabama, Mississippi and Florida. The Gulf is enriched with old black coral reefs, 49 different species of sharks, whales, dolphins, tarpon, snapper and coastal dwelling manatees. It aids the major fishing industries of America, Mexico and Cuba. The Gulf of Mexico has helped to shape the natural heritage and economy  of the 5 bordering U.S states. 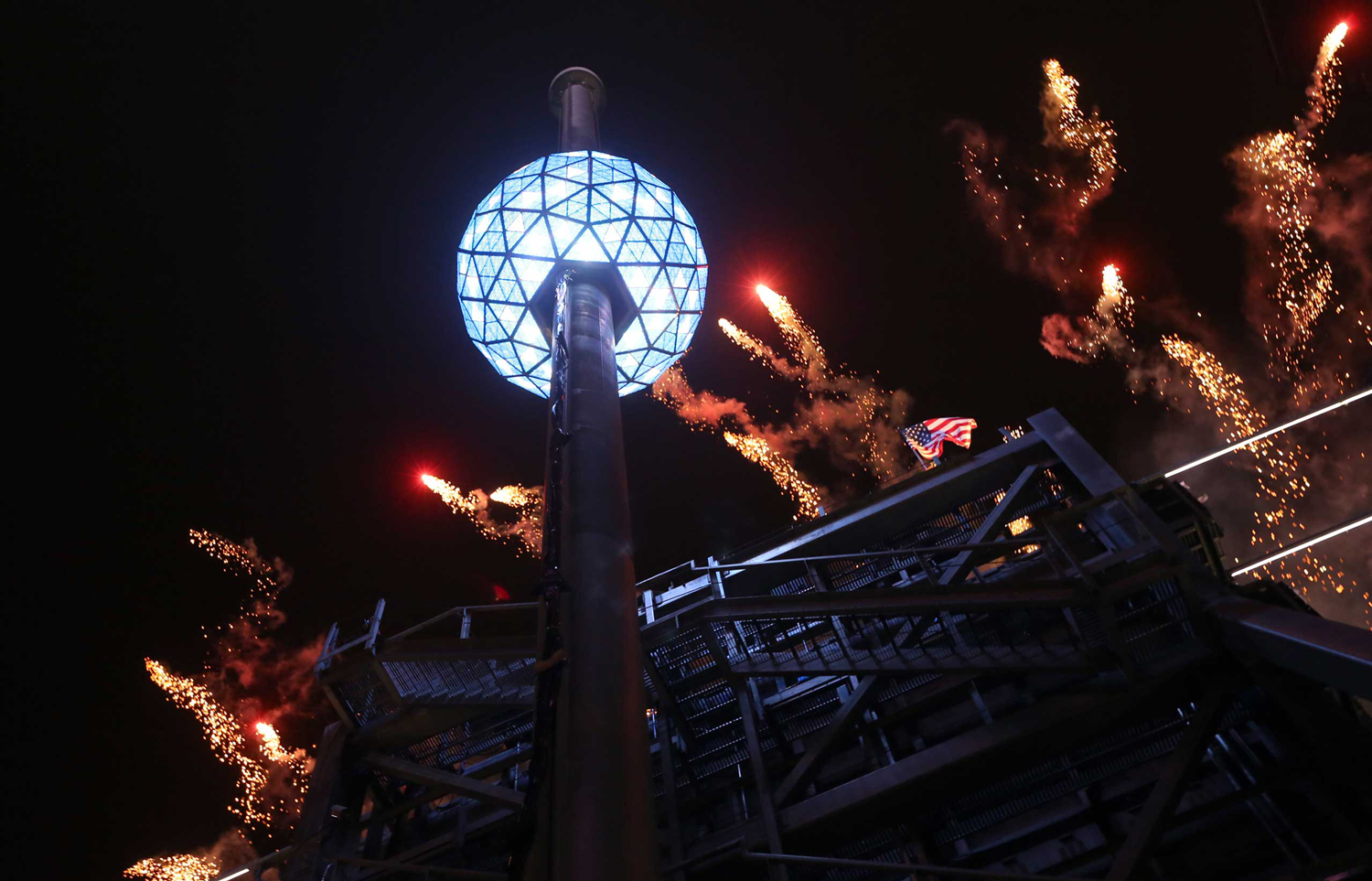 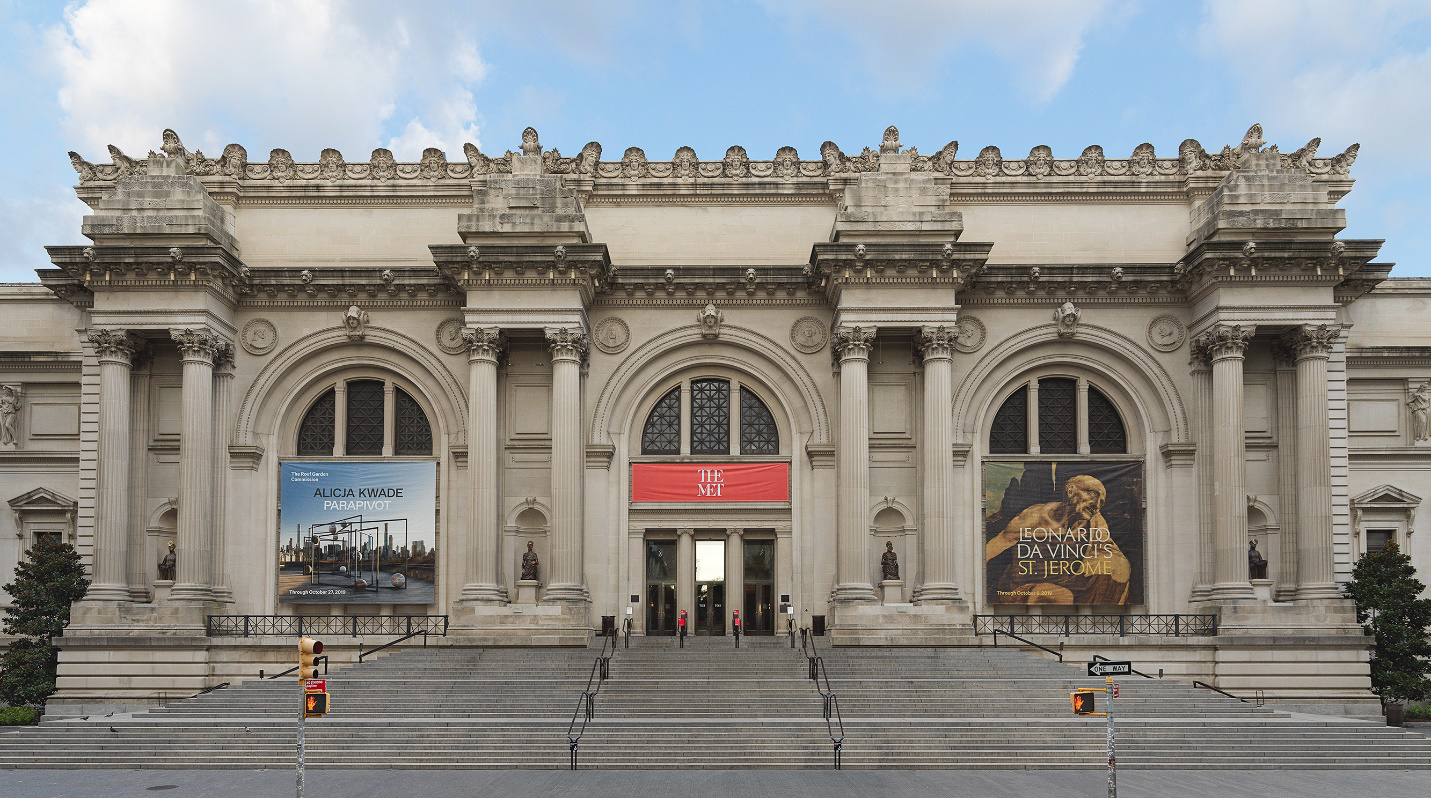 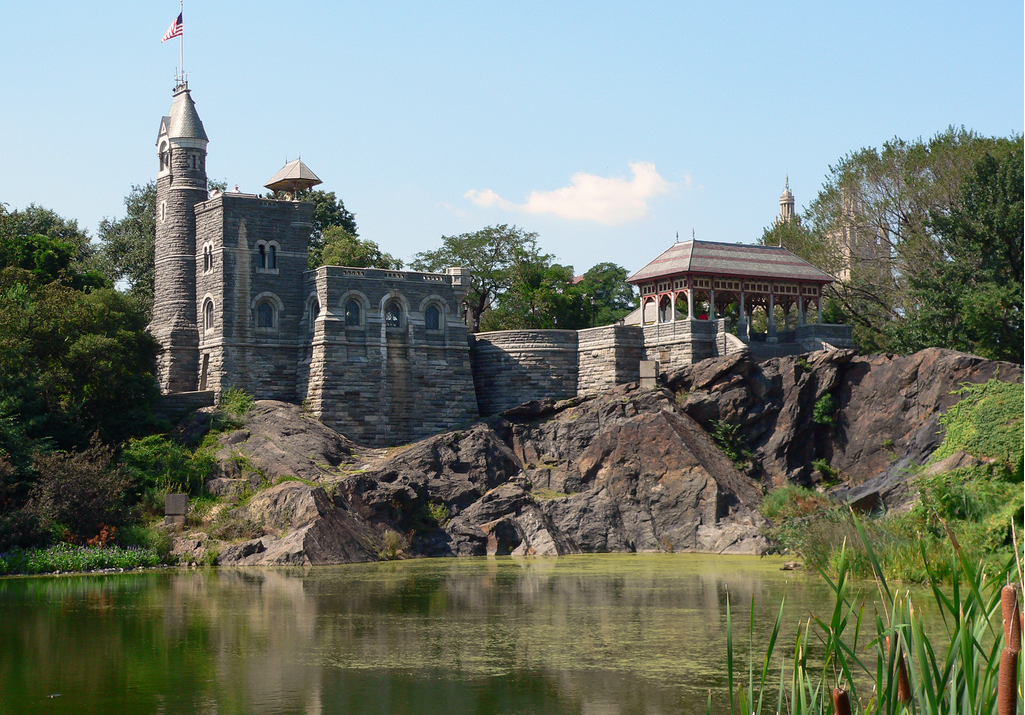