The name of the main settlement in the upper valley is Wairau Valley. A valley of the Wairau River in Marlborough, this valley provides a path onto the Wairau Plain. Wairau plain is where Renwick and Blenheim are sited. Along the length of the valley runs the Alpine-Wairau Fault. The Wairau Valley is one of the three zones that make up the Marlborough wine region of New Zealand. The town of Blenheim is surrounded by a patchwork of vineyards. Wairau Valley itself accounts for around 45 percent of plantings. 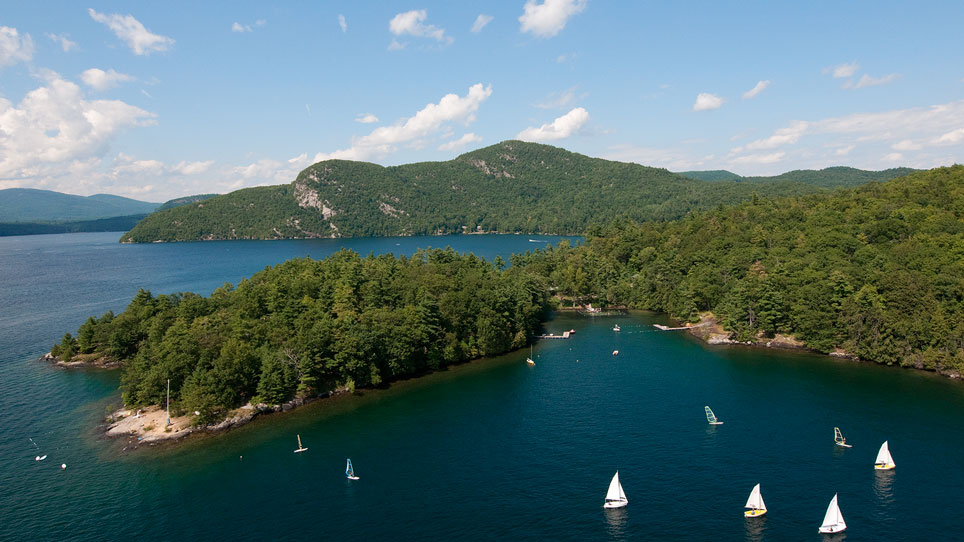 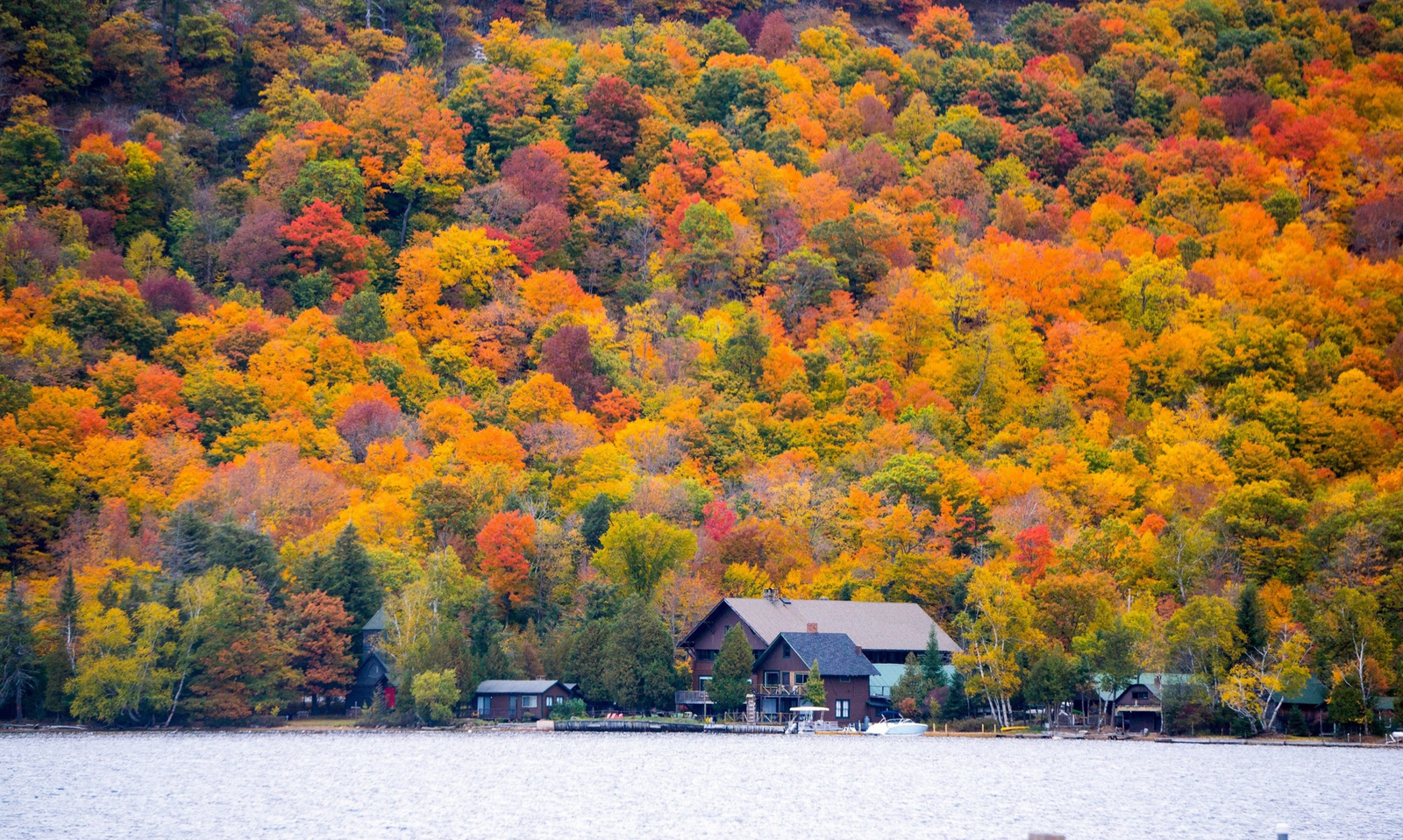